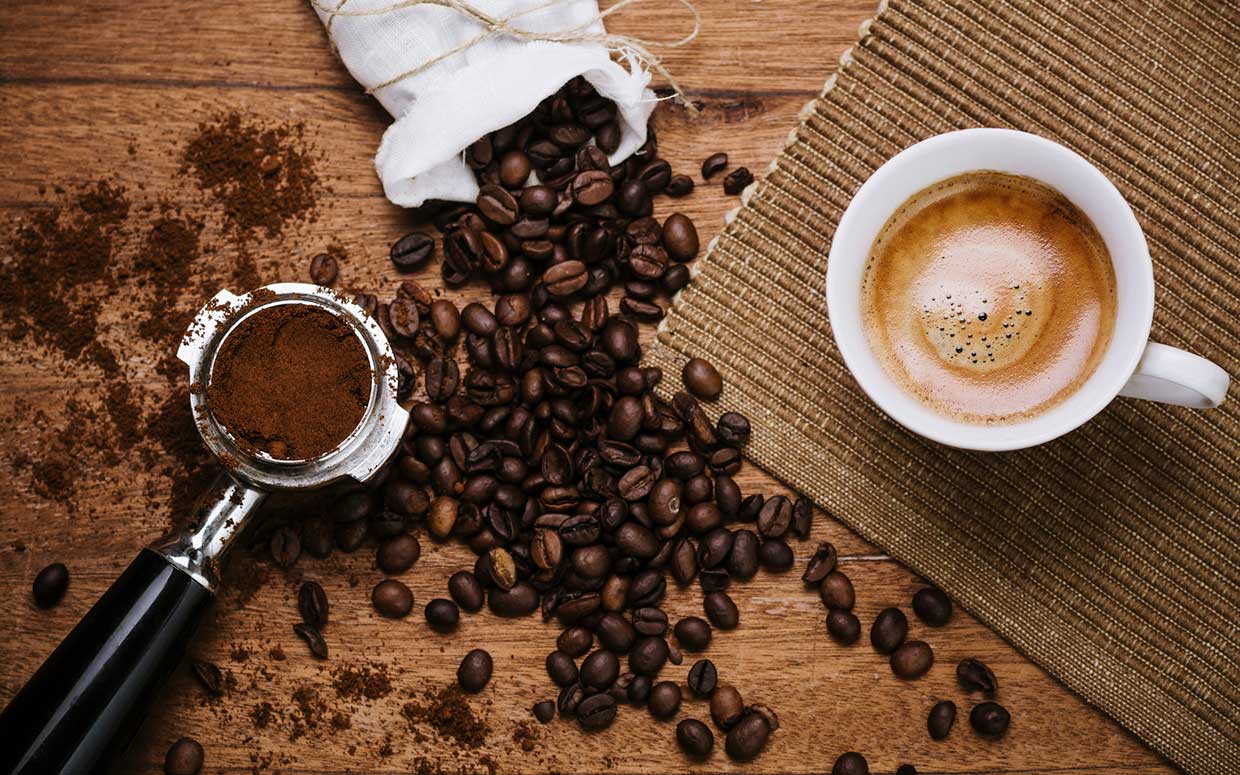 Those who claim that coffee does not taste the same without caffeine are only partly right. Caffeine is virtually tasteless; so the coffee will only taste different if any of the other elements that contribute to its flavor are taken out at the same time as the caffeine is removed.

Green beans that are to be decaffeinated are normally shipped to decaffeination plants from where, after treatment, they are shipped on to the roaster. It is quite possible for a bean grown in Mexico to be shipped to Switzerland, where it is decaffeinated, before being shipped back across the Atlantic to a roasted in San Diego.

Coffee is commonly decaffeinated using the solvent method, in which the beans are steamed to open them up, soaked in a solvent to dissolve the caffeine, and then steamed again to remove the traces of solvent.

The Swiss water process, which was patented by Coffex SA in 1979, use only water and carbon filters. This process involves soaking the beans in water , which removes the caffeine and the flavors. The caffeine is then separated from the water by an activated carbon filter, and the water, still containing the flavor, is evaporated and reduce to flavor concentrate, which is sprayed on to the dried beans.

If you want to cut on your intake of caffeine but do not want to drink less coffee, one solution is to drink half and half – decaffeinated and regular – or try some of the available “half-caf”, which are the same thing.