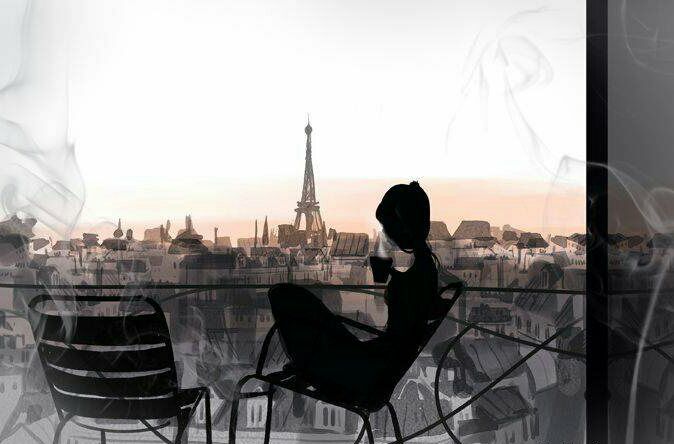 If you’ve ever experienced this bliss in real life, then you know just how wonderful French coffee culture is.

The culture of drinking coffee in the capital of fashion legislators was born in the second half of the seventeenth century. Today the main city of France can not be imagined without coffee shops. The first Parisian coffee house was opened in 1672. Here they meet and part, they speak and are silent, looking into each other’s eyes. The word “cafe” is of French origin.
It is known that the French, perhaps more scrupulous than other Europeans, are concerned with eating. For a true Parisian, food is a cult. The sophistication and perfection of the famous French culinary recipes are reflected in the French culture of making coffee. By the number of ways to make coffee, Parisians can easily compete with anyone. Hardly every second resident of France starts his day with a cup of this invigorating drink.
And, being true gourmets, the French can not stand coffee, which is boiled in boiled water. Reheated coffee is a mauveton.

In the past 10 or so years, coffee culture, influenced from the UK, USA, Australia, and beyond, has brought a new wave of coffee shops to Paris. Whether you’re a coffee snob who likes to discuss beans and roasts, or just someone who wants a good flat white. Despite the fact that everything is changing, the culture of coffee continues to occupy an important place in the life of the French. To understand and feel the whole atmosphere, you should definitely visit Paris and have a cup of coffee!