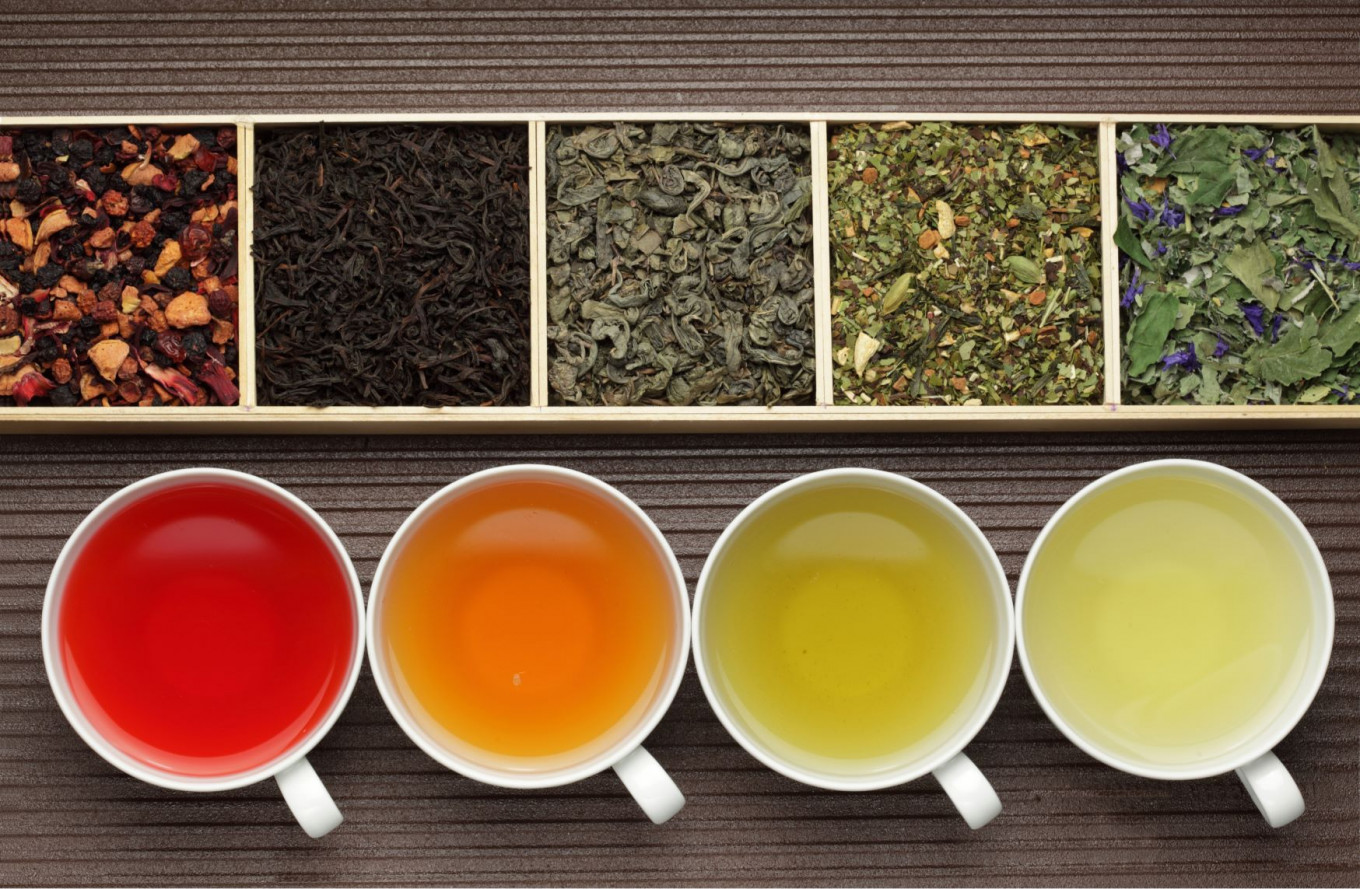 Finding just the right water temperature is an important secret to preparing many fine teas. Most black and oolong teas should be infused with water that has just reached the boiling point. The boiling is important because it increases the amount of oxygen in the water which will make for a fresher tasting tea. If the water continues to boil, it becomes de-aerated and flat. 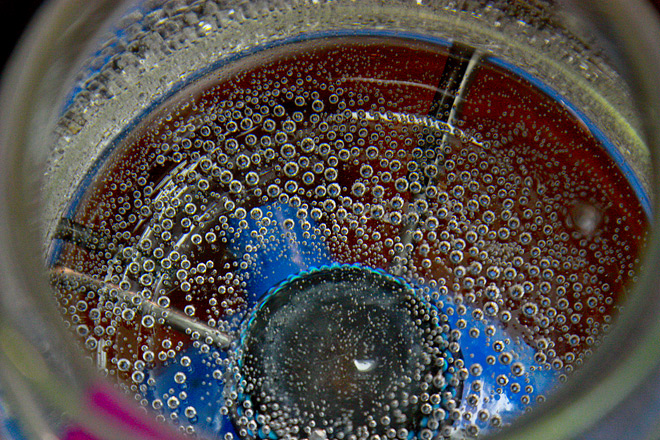 BLACK TEA 190–200°F (95–100°C)
Depending on the leaf size of the tea and the guideline above you should steep black tea between 3-5 minutes for the desired strength.
Black tea can be steeped in fully boiled water (95-100 Degrees Celsius).

Always give a quick stir once the tea is steeping and again before the tea is removed or served. To keep the water at it’s hottest a good practice is to warm the pot or cup first with a quick swirl of hot water then tip it out before filling, that way the cold pot or cup will not cool the water down by a few degrees celcius straight away

Green tea should be steeped in water between 75-85 Degrees Celsius. This can be done by allowing the water to cool in the kettle after boiling but can take up to 5 minutes so not often practical. Pouring the fully boiled water into the pot or cup will allow it to cool quicker, generally reaching 80 degrees within a few minutes. Then add the green tea last so it is going in at the correct temperature. Always give a quick stir once the tea is steeping and again before the tea is removed or served.

OOLONG TEA  180–200°F (82–93°C)
From the same plant as Black and Green Tea (Camellia Sinensis), Oolong tea is semi-oxidized so it sits in between black and green tea. You can prepare Oolong much like a green tea around 80 degrees but it’s often best at a slightly higher temperature around 90 Degrees Celsius. Using the same methods as Green Tea you could add 1/5 filtered cold water first followed by 4/5 fresh boiled water and lastly the Oolong for 2-3 minutes.

When using loose leaf Oolong tea it comes as a tightly rolled nugget of leaf which can be re-brewed a number of times, especially when steeping for only 2 minutes at a time. Some traditions say you should first infuse for 30 seconds and then tip it out. This was in part to clean any impurities off the tea (not a problem with Dilmah Oolong). More importantly it allows the loose leaf tea to start unfurling so that the 2nd infusion releases a more full and pleasing flavour. This would be a sign of respect to your guest. However there’s nothing wrong with the first infusion for many people.

WHITE TEA 160–185°F  (71–85°C)
From the same plant as Black and Green Tea (Camellia Sinensis), White tea is the most delicate tea in the cup. You can treat it like the Green Tea steeping at around 80 Degrees Celsius for 2-3 minutes for a nice light cup. White tea doesn’t go bitter as easily as Green Tea however and to get a more full bodied cup you can also go for 80 Degrees Celsius for up to 6 minutes without losing the finer qualities of flavour. This is most relevant to the real white teas like Ceylon Silver Tips with a large leaf and bud that have incredible complexity and depth to explore.

HERBAL & FRUIT INFUSIONS
Fruit and Herbal Infusions can all be steeped using fresh, fully boiled water (95-100 Degrees Celsius). Many of these won’t over-brew like real ‘tea’ but the recommended time would be 10-8 minutes.
Like tea, the larger the leaf or more solid the pieces the longer it will take to release the full flavour such as dried rosehip or pieces of ginger and cinnamon.

Tea is over 98% water! So using good water is more important than many people realise. Often when customers get in touch about their favourite tea suddenly tasting quite different it has come down to a change in water source. It really does make a dramatic difference. 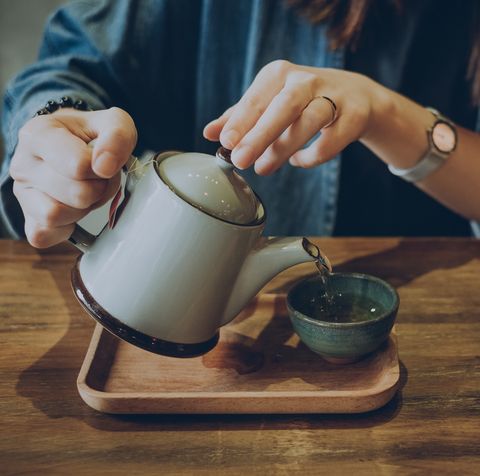 TOO HOT,
Water temperatures that are too hot dissolve tannins and destroy the other desirable compounds in tea. Thermal shock from overly hot water can also burn sensitive tea leaves. The result will be a bitter, astringent, and unbalanced brew. The primary rule to remember when heating water to brew tea is to never boil the water. It’s possible to burn the tea leaves (whites and greens are particularly susceptible) even in water that’s the right temperature. One method to avoid shocking tea is to rinse the leaves in cold water before brewing. Another strategy is to pour the heated water down the side of the pot or cup and avoid direct contact with the leaves.

TOO COLD,
At the opposite end of the spectrum, you also don’t want the water temperature for brewing tea to be too cool. The same compounds that are destroyed with over-heated water won’t dissolve properly in under-heated water. The finished tea will definitely lack balance and simply won’t have as much taste. A longer steeping time may compensate, but only a bit.

JUST RIGHT
To find the right water temperature for your tea, ask the salesperson at your tea shop or read the label on any packaging. It’s important to stay within the recommended ranges, but remember that how your finished tea tastes is a matter of personal preference. You might need to experiment a little to find the temperature that suits your taste best.