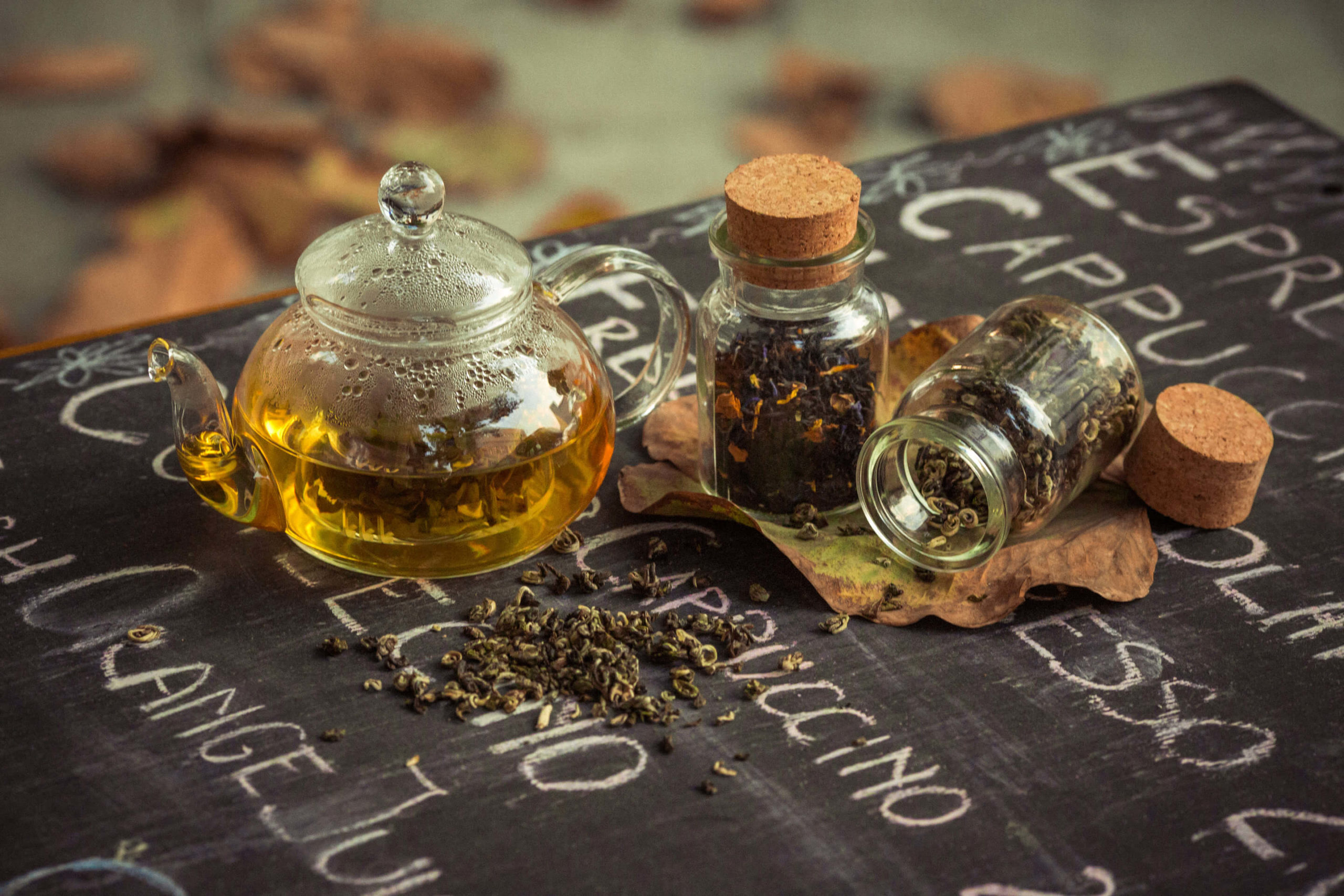 It is loaded with antioxidants and nutrients that have powerful effects on the body.These include improved brain function, fat loss, a lower risk of cancer and many other impressive benefits.

Green tea does more than just keep you awake, it can also make you smarter.
The key active ingredient is caffeine, which is a known stimulant.
It doesn’t contain as much as coffee, but enough to produce a response without causing the “jittery” effects associated with too much caffeine.
Many people report having more stable energy and being much more productive when they drink green tea, compared to coffee.

The history of tea dates back to 2700 year BC. The first tea drinking is reported to have taken place in China when a mythical emperor Shennong who was believed to be the father of medicine discovered it. It is said he tasted several herbal plants before discovering the many health benefits of tea. Several books describing the planting and preparation of tea were later published discussing the benefits gained from taking the green tea. The green tea was later to spread to other Asian countries like Japan, Vietnam and Thailand. During the Tang Dynasty in China, a book called the “Tea Classic” by Lu Yu was written which become the most important book speaking about the many benefits which included healing of wounds and helping stop bleeding. This book also explains the several health benefits which can be gained by taking a cup of green tea. It goes ahead to talk about beneficial effects the body’s 5 vital organs can gain by taking it. This shows that green tea is not a thing of yesterday and has been there for many centuries.

Green tea has main varieties prepared in Japan, which depend upon its leaf-length, method of processing, and season of harvesting. They are as follows;

In this variety, the tea leaves are plucked from the tip of the branches. When brewed, the color is clear green. Being picked from the tip, this variety has the best taste and fragrance, and this variety is also considered the best in terms of health. Furthermore, it is less bitter, as it contains lesser tannin and caffeine since the plucked leaves are younger and still budding. The only drawback to gyokurocha is the high cost, but as we all know, truly high-quality solutions for health never come cheap!

Sencha comes from the same plant, but in this green tea variation, the leaves are from the middle of the branch and are bigger, older, and less tender than Gyokurocha. This variety gives a clear, light green tea when brewed as well. Naturally, it is more bitter and stronger than the former variety. Being of less noble origin (middle of the branch) and having more caffeine and tannin, it is cheaper and more popular than Gyokurocha.

Bancha is made from the tender twigs of the tea plant which makes it very strong and bitter. When brewed, it gives a golden brown tea. This is an even cheaper version of green tea than the previous two.

This is the leftover powder of green tea, also called “Dust”. It makes a beautifully green-colored tea and forms a lot of foam (froth), but has a weaker aroma than the leafy varieties. This variety of green tea is very popular in traditional ceremonies and is sometimes also called Ceremonial Green Tea. It is far less bitter than the other three varieties, so when you sip it, it seems to hold a natural sweetness, particularly if you are familiar with the other varieties.

Also spelled as “Hojicha”, this is not a pure or absolute green tea. Rather, it is a mixture of green tea and powdered roasted cereals such as wheat, barley, or rice. The quality and price of this variety depend upon the percentage or ratio of green tea to cereal content. The better ones, having more green tea in them, are more expensive and give greener tea when brewed; while those having higher grain contents yield a golden brown color and are cheaper.

This is not a specific variety, but it is worth mentioning here. Any of the above varieties can come in a decaffeinated form.

The chief varieties mentioned above are blended in different combinations to produce much more varieties with different names, the number of which makes it pointless to list here.

Basically, go to a tea shop and explore for yourself!