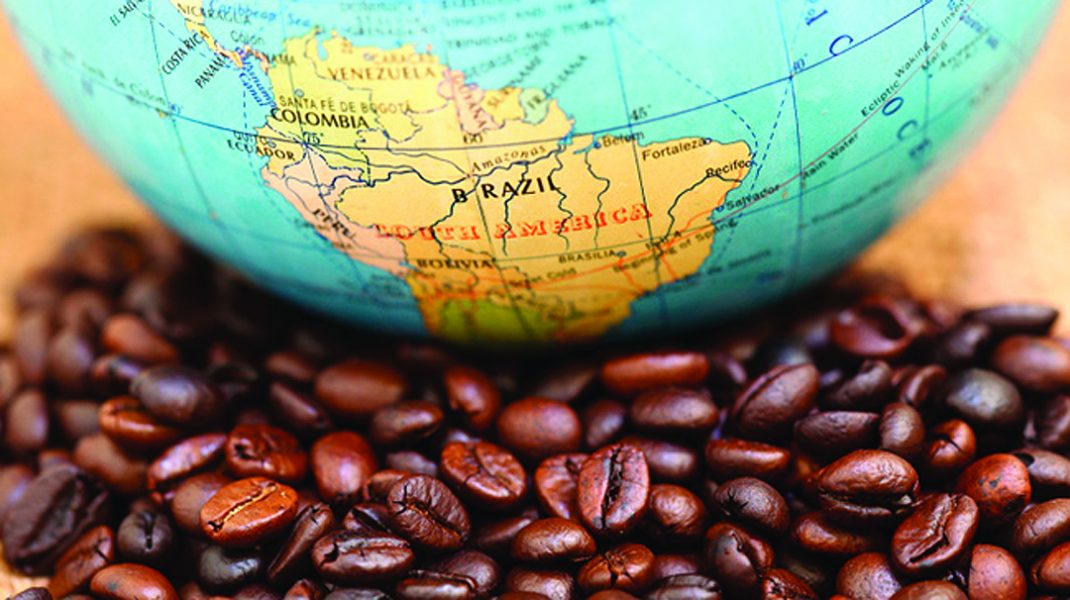 Coffee plays an essential part in the history of Brazil.

In the 18th century, thriving in the ideal conditions provided by the climate, the coffee fields spread from the North of Brazil along the country, concentrating in the areas along the shore.  Nobody could have imagined at the time that it would become the major player in Brazil’s vibrant history of even greater importance than New Orlean’s Sugar rush or the Irish potato famine. However, by 1820, coffee represented the most exported product from Brazil, after the sugar cane started to lose importance in the international markets. By the 19th century, the Brazilian coffee was the number one export product filling up the European and American cups.

The young Republic was growing and developing by reaping the fruits of its beloved and addictive commodity. However, even the steadiest and most profitable economic activities couldn’t survive the Great Depression of 1929 and coffee was no exception. As people could not afford to buy coffee the demand dried up. Yet, as is clear now coffee never left its role as an important product for the Brazilian economy and the beverage remains as one of the most valuable commodities of the country.

For a true Brazilian, real coffee is a black coffee. Cheap and strong is what Brazilians like and paying a high price to enjoy a cup of coffee seems alien and strange to them.

Numbers show that Brazilians never get tired of their coffees. Indeed, Brazilians unlike the rest of the world will happily drink strong coffee before going to sleep at night. Brazil is not only the first exporter of coffee worldwide, but it’s also one of the drink’s largest consumers. The internal consumption of coffee is non-stop growing, what can be proved by some numbers. The population’s intake of coffee increased from 8.2 million bags, in 1990, to 20 million bags, by the first months of 2012.

Here some facts about coffee in Brazil:

Coffee in Brazil is consumed very regularly. From waking up to going to sleep, coffee is drank at any opportunity possible, so much so that the word “cafezinho”, which means ‘small coffee’ is almost used as a welcome phrase.