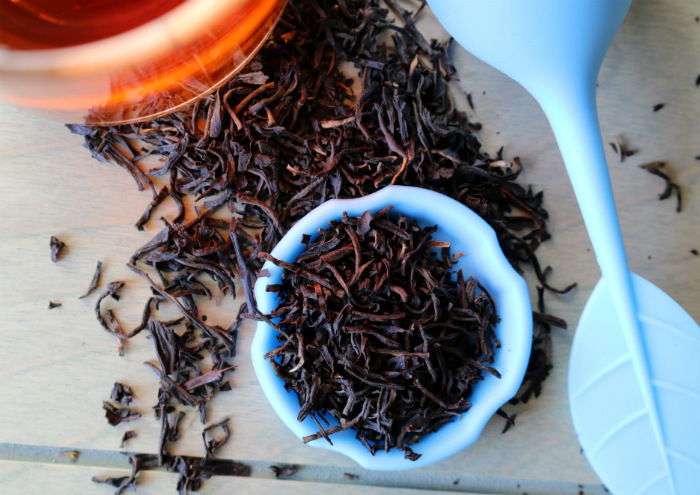 What is Earl Grey Tea?

There are so many choices about which type of tea to drink- it can be difficult to choose.  Yet Earl Grey is possibly the most popular type of tea. What makes this sophisticated tea stand out from the crowd? The special ingredient which turns your tea leaves into an Earl Grey blend is the flavor some addition of bergamot orange oil, which gives a delicate, flowery aroma and very pleasing, refreshing taste on the palate. It’s traditionally made with milder blends of black tea leaves, although occasionally you might find a green or Rooibos tea flavored with bergamot. 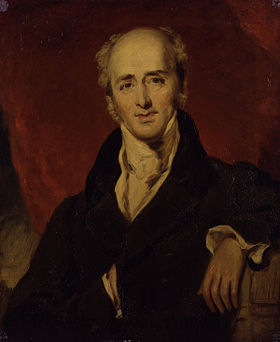 Earl Grey is named after Earl Charles Grey of England who was Prime Minister from 1830 through 1834. Although he abolished slavery during his time in office, he

is most remembered for his namesake tea.

The common story behind the naming of Earl Grey is that the recipe was a token of thanks to the politician. It is said that he saved the son of a Chinese tea blender from drowning. In his gratitude for this good deed, the blender passed on this special recipe for a black tea flavored with bergamot oil.

In reality, it is highly unlikely that Earl Charles Grey ever visited China, much less saved a drowning boy there. No one really knows why Grey received this honor, though the tea was named around Charles Grey’s time in office. It is entirely possible that the name could have simply been a nod to a powerful political leader.

More recently, Earl Grey tea has made a number of appearances in popular culture. It is a favorite of Captain Picard in “Star Trek: The Next Generation”, as well as Sir Leigh Teabing of “The Davinci Code.” In America, Earl Grey is sometimes spelled Earl Gray instead, though this is not a generally accepted spelling of the name.

Earl Grey is the favorite tea for many tea lovers. It combines the rich, malty flavors of tea with the uplifting citrus tang of herbal and floral teas. It’s considered the best of both worlds when it comes to flavor and aroma. Earl Grey also delivers health benefits that make it as good for you as it is delicious to drink. Drinking Earl Grey tea may alleviate digestive problems, boost the immune system, and improve oral health.

The Grey family never registered the Earl Grey trademark. As a result, many tea companies produce their own versions of this flavored tea. From California to the Irish highlands and French valleys, tea companies put their own spin on bergamot infused teas. The type of tea and bergamot used as well as the amounts lend the differences in flavors among manufacturers.

Black tea leaves include traditional types such as Indian Assam and Darjeeling or blends from Africa or China like Lapsang Souchong. Some manufacturers use a blend of black teas from across the world. The drying process also affects the flavor of Earl Grey tea. Some black tea leaves are roasted while others are pan-fired or steamed resulting in different tasting notes.

The black tea leaves are harvested and undergo a production process that includes withering, rolling, oxidation, and drying. For Earl Grey teas made with green tea — known as Earl green tea — the leaves are not oxidized. Teas are usually flavored just after the drying process is completed.

Earl Grey teas are flavored in two ways. The tea leaves are sprayed or coated with bergamot essential oil or extracts to infuse flavor. Alternatively, dried bergamot orange rinds are added to the dried leaves for infusion in water. Earl Grey teas that are coated with oils tend to have a stronger citrus flavor.

From the first sip to the last drop, you’ll love Earl Grey tea’s distinct flavor. Try a few different brands and find the blend that you love most. Earl Grey’s history and inclusion in the highest levels of British culture have made this drink a classic favorite. It is often associated with posh and extravagant lifestyles. Sit down in your favorite chair and lavish yourself with the indulgence of bergamot infused tea.